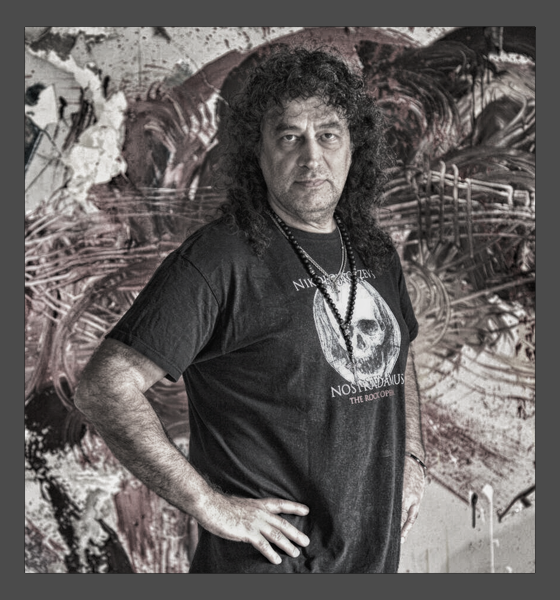 Nikolo Kotzev was born into a family of professional musicians. He started playing the violin at the age of 5 and the guitar at the age of 10.On the professional stage as a rock guitarist, he climbed at the age of 14. For years he worked in popular Bulgarian rock bands in Bulgaria and abroad. On the professional international stage he made a serious breakthrough with the Swedish rock band “Baltimoore”. They released two albums in Japan and Europe. A few years later he formed his own band called Brazen Abbot. He released five studio albums, which included artists like Glenn Hughes, Ian Haugland, Mick Mikaeli, Svante Henryson, Joe Lynn Turner, John Leven, Jörn Lande, Göran Edman, Thomas Vikström and Tony Harnell among others. In 2001 he wrote and published the rock opera “Nostradamus”, sung by Joe Lynn Turner, Alanah Miles, Glenn Hughes, Sas Jordan, Jörn Lande, Doogie White and Göran Edman. In 2004 he joined Robin Gibb’s group (one of the Gibb brothers, “Bee Gees”) as a guitarist and later as music director of the touring band. In 2006 he started working on a new rock – opera “Draconia”. In 2007-2009 he created the traditional opera “Joel”, played with great success in Finland in 2009. In 2009 he defended the scientific degree “Doctor of Musicology and Musical Arts” at the National Academy of Sciences Pancho Vladigerov. 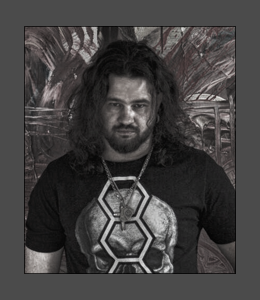 Nikolay Tsvetkov was born on February 5, 1987, in Harmanli. At a young age, inspired by his favorite bands, he was motivated to play guitar and bass, following in the footsteps of his father – bassist. In addition to music, Nikolai is also engaged in fine arts. He discovers that his vocation is music and has been developing his talent for more than 10 years, gaining experience in several groups (FFH, Black Hole, Hangover) with active club and festival activity.

Born in Varna – 1986 in a family of professional musicians. Since he was four years old, he has been overwhelmed by the variety of percussion instruments, which became the foundation for his development. He graduated from the Music School in Varna and then the State Academy of Music “Pancho Vladigerov” Sofia. He has been awarded a number times in national and international competitions for percussion instruments. He played in a few rock band and participated in the realization of many musical projects. 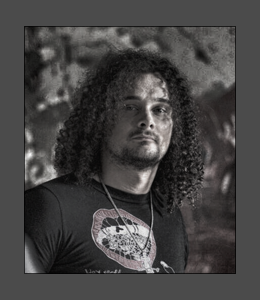 Since his childhood, he has been an DIO fan, after hearing his first album “Last in Line”. Born into a family of musicians. In high school, he founded  his first rock band, which was rehearsing in his basement. He received full support from his parents and began to create music. The first songs “Crashing Stuff” and “Black Star” were recorded with his father playing guitar. In 2003 he formed the rock band Tornado. Soon after, he was invited as a singer to KIKIMORA. 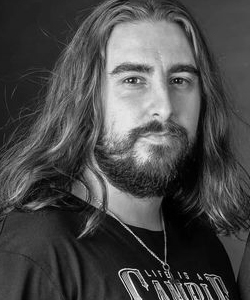 Alexander is from the city of Varna. Born on December 30, 1987 in the family of musicians. He graduated from the National School of Arts “Dobri Hristov” in Varna with piano, with additional qualifications in Classical Singing. During his school years he participated in the choir “Silver Bells” in Varna, which won numerous awards internationally and nationally. Participated in “Like the Lions” 1998-2000. After graduation he worked abroad for 11 years – 5 years in the US on cruise ships and 6 years in Germany. Participated during his time in Germany in over 15 music projects including hard rock, funk and soul as well as pop music. He returned to Bulgaria (Sofia) in 2020 and joined KIKIMORA. 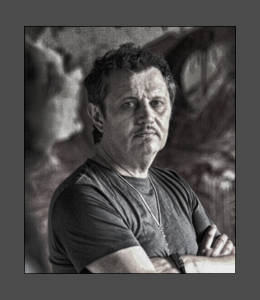 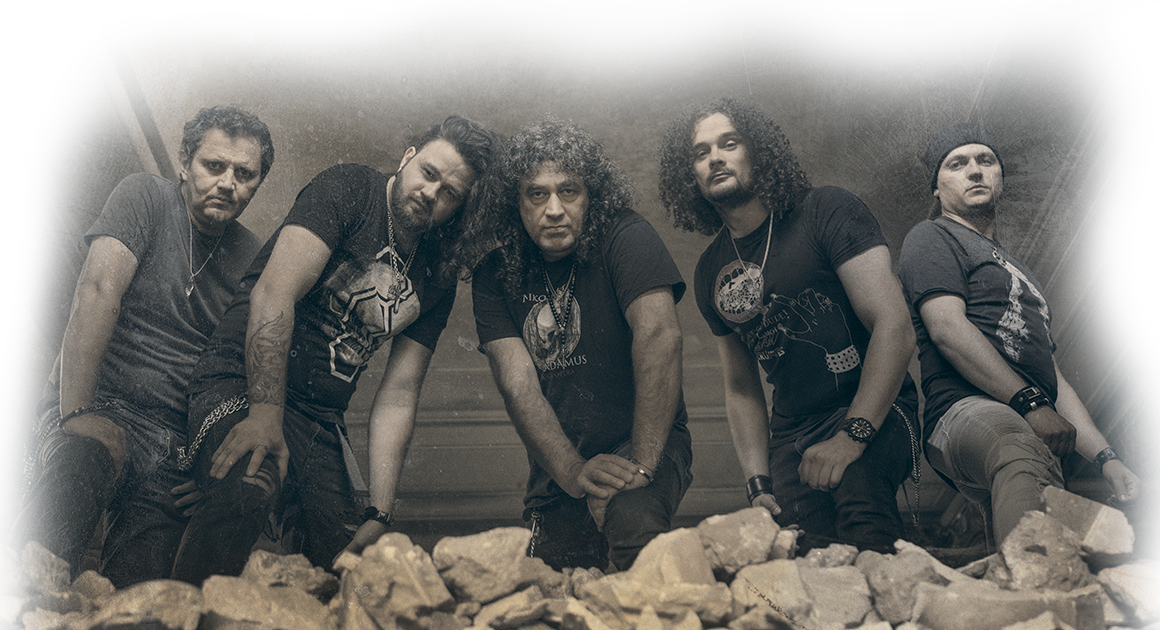